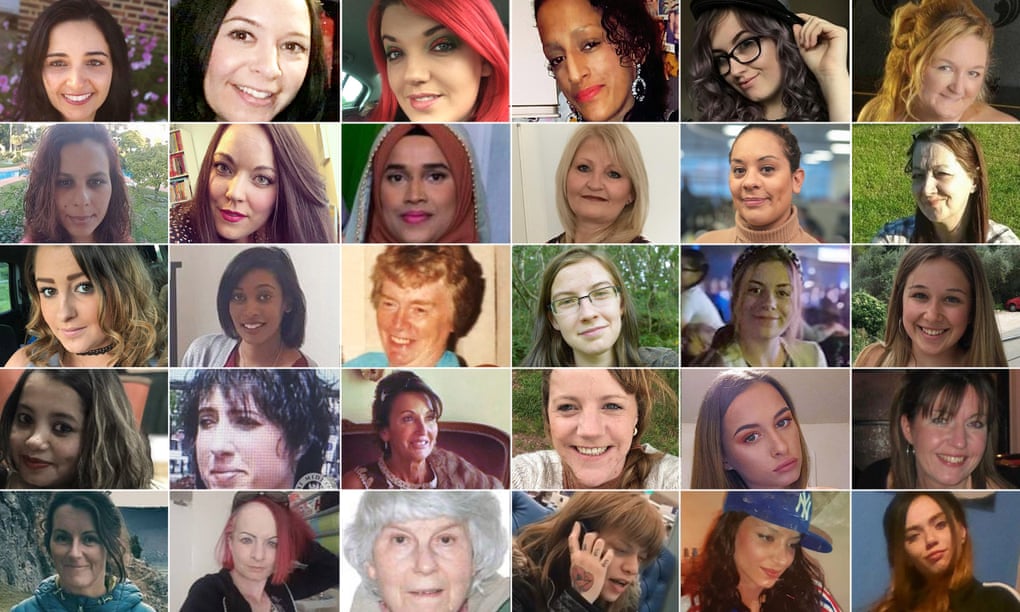 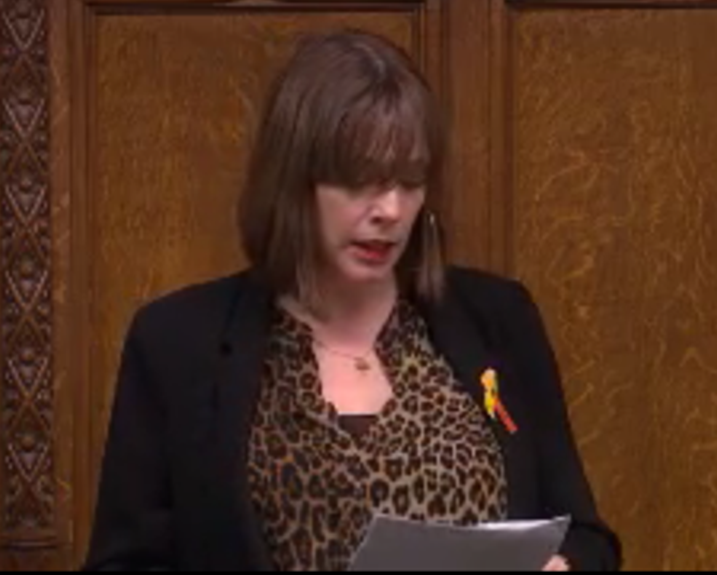 House of Commons – 5 March 2020 – Jess Phillips MP reads out the names of UK women killed by men in the year since last year’s International Women’s Day.

Why counting dead women is a necessary task 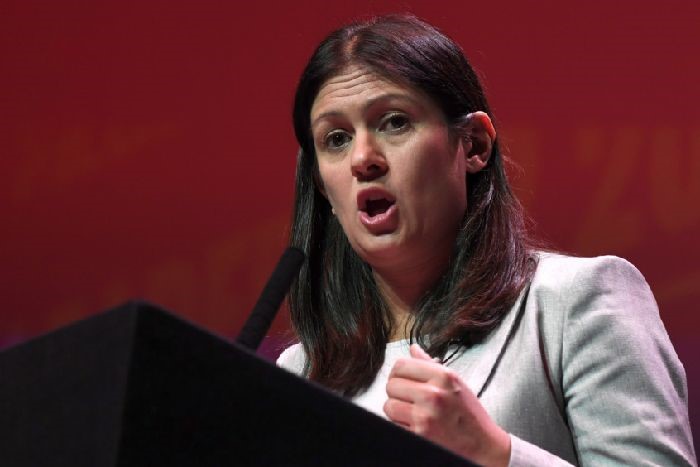 Susan Dalgety looks at the Femicide Census and men’s violence against women and questions the priorities of some of those seeking to lead the Labour Party. 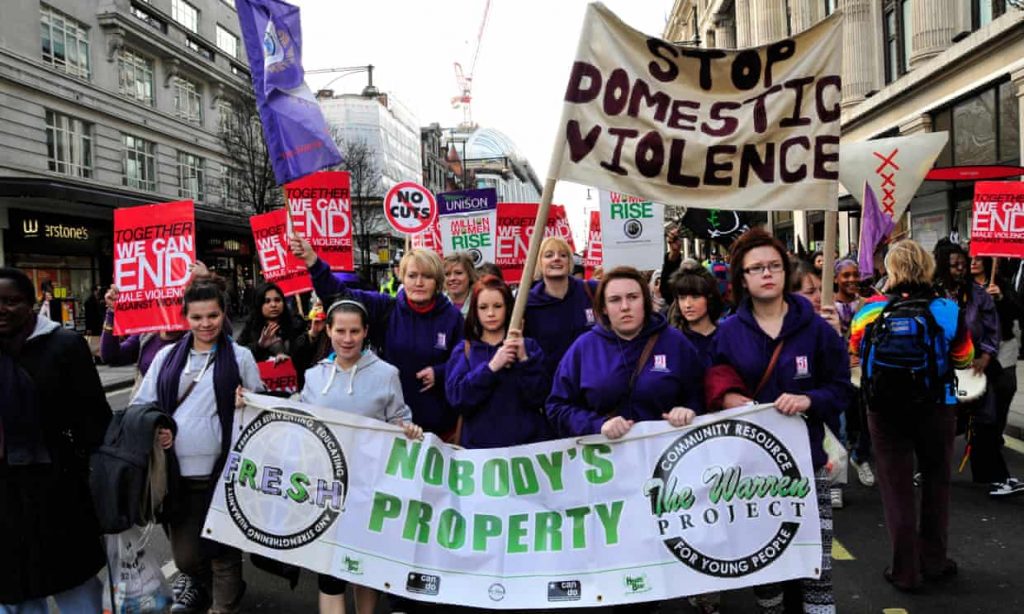 Why do men get away with killing women? 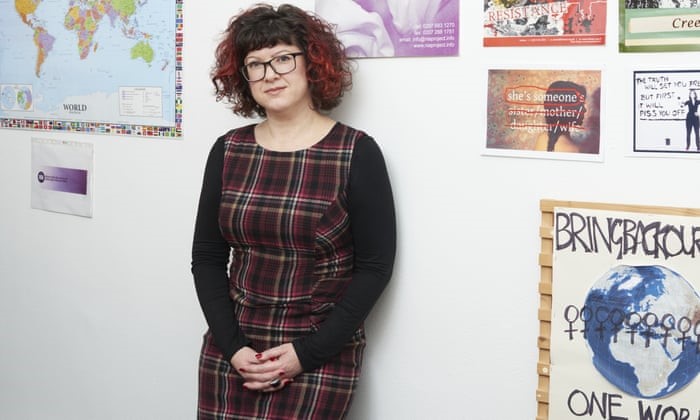 Julie Bindel questions why, despite 50 years of feminist campaigning, men get away with killing women 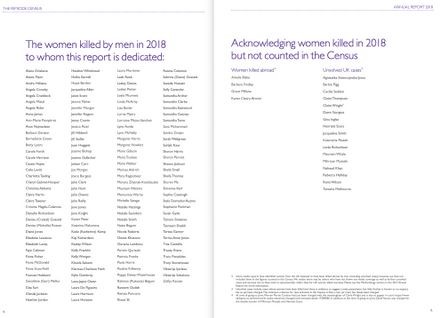 The history of violence 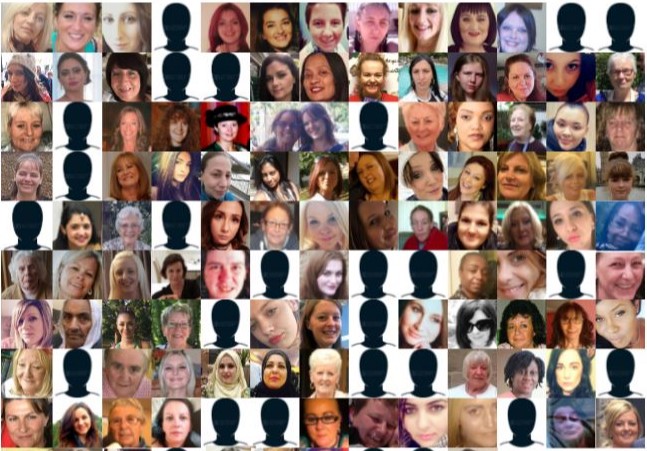 Maya Oppenheim covers the Femicide Census Report on 149 femicides in the UK in 2018.

The War On Women 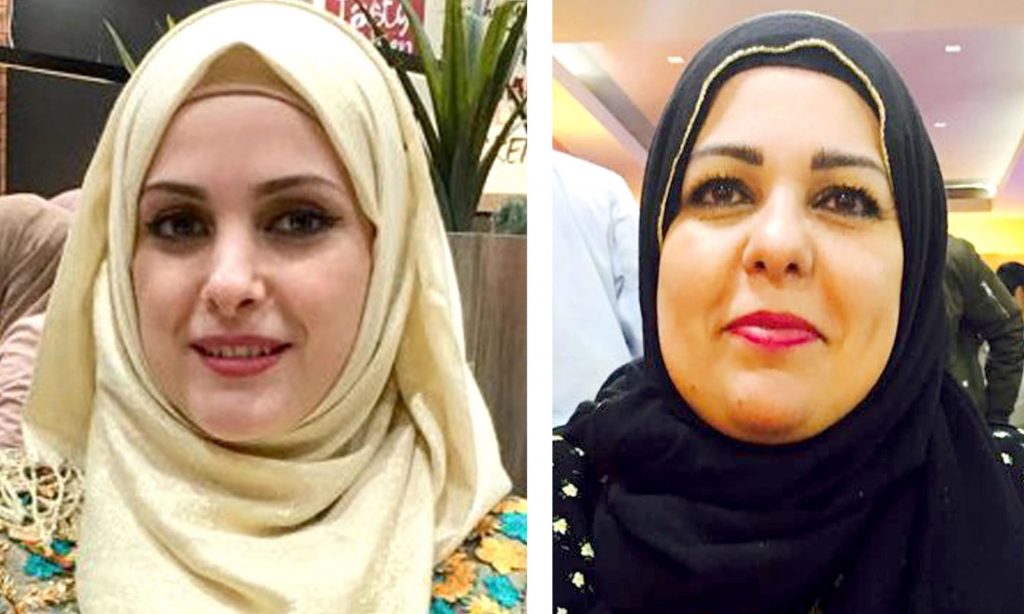 Julie Bindel writes for The Guardian about the findings of the 2018 Femicide Census. 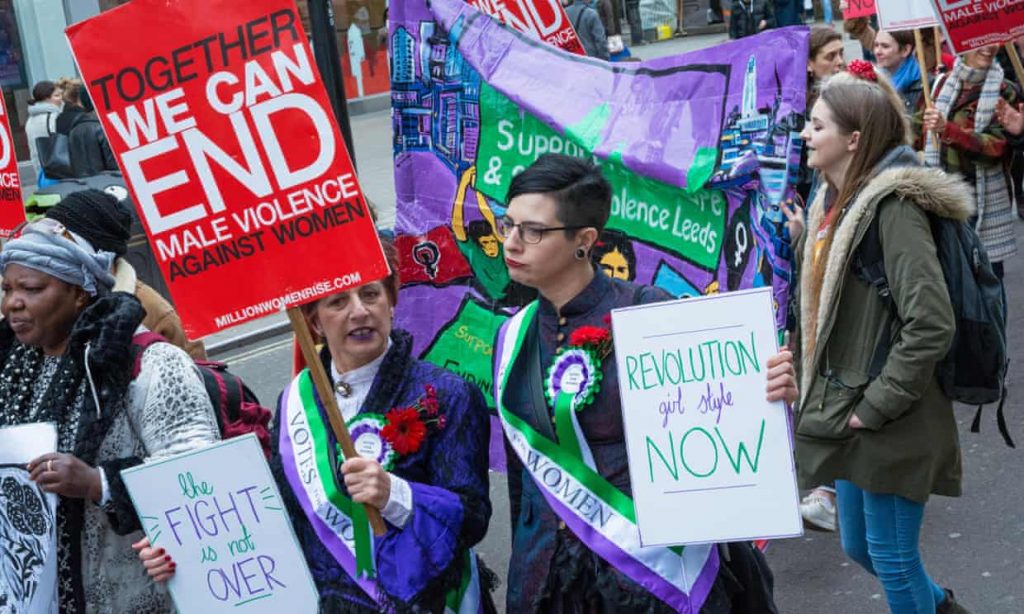 Frances Perraudin in the Guardian reveals the shocking fact that 76% of women murdered by men in 2017 knew their killer.

Honouring the victims of gender violence 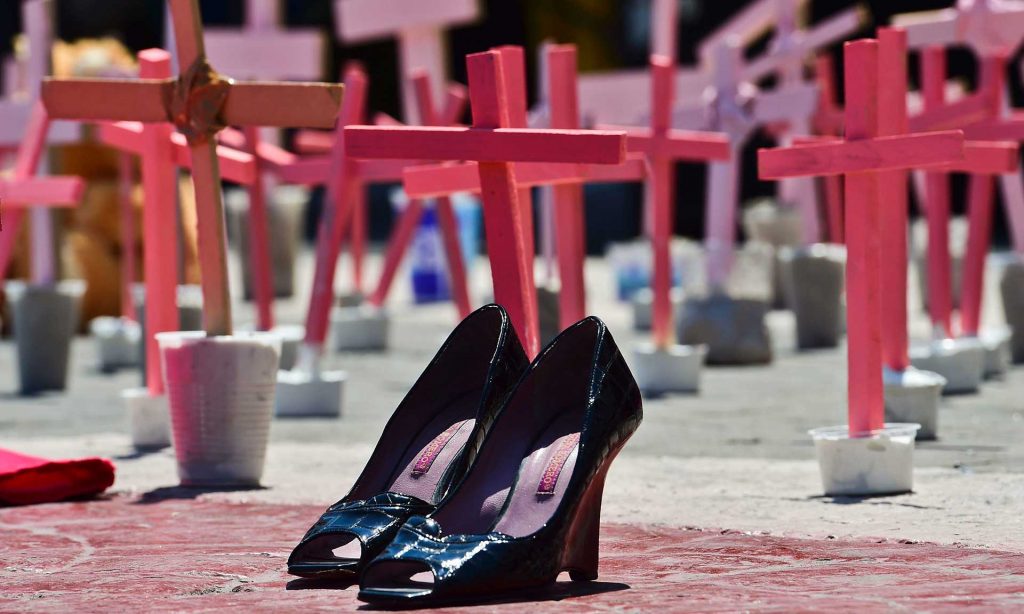 Sarah Ditum, writing for the New Stateman, challenges the idea of femicide as an ‘isolated incident’.